Anything created by God will flourish best wherever it is placed by God. Remove that created thing from where God placed it, and it will die (at worst) or not reach it’s full potential (at best).

“…the wise tried to see where God placed individuals in the natural order of things, the assumption being that since God is good, the environments that He puts things in naturally help them to flourish.” – C.R. Wiley

As we seek to raise a child so that he will thrive, not just survive, in this harsh world, we should remember where God placed the child to start with. The child is placed within the mother’s body first, and then in her arms, and then by her side– and all within a home and in a family. This placement has everything to do with allowing the child to flourish.

I heard someone once say that when a baby is born, there is bound to be a mother somewhere close by. I believe the Creator’s reasons for this connection extend far beyond biology. I also believe, from years of case studies 😉, that healthy growth and development for a child involves allowing that child to be as close to the mother as he desires to be. (Then what is a father for? Therein lies another blog post. Perhaps we can call on Steve for that one.)

The home (household) is uniquely suited to the growth and development of the child. No matter how small or humble that home may be, the elements there cannot be replicated anywhere else– not in the church, school, or artificial childcare environment.

In a healthy Christian home, the child intuitively knows that he has a unique place, and that he is valued and understood. Within a household, the child learns to be a productive member as he grows. He instinctively knows that the adults in the home want nothing but the best for him and that they are cheering him on. He sees a model of real-world faith, lived out in the nitty gritty of life.

With time, the child will naturally expand his horizons beyond his mother and his family. Do not fear, he will not be tied to his mother’s side into adulthood. There is a spontaneous pulling away that happens with time.

I remember when my oldest first rode a tricycle. Off he went, down the sidewalk. He was thrilled; I felt a heart pang. He was happily and furiously pedaling… away from me, all on his own. I felt in my heart it was just the beginning. It was.

Here’s a helpful rule of thumb: a healthy separation is usually somewhat painful for the mother–heart pangs!–but not for the child, and it happens later rather than earlier.

These ideas lead in a number of directions, but I want to keep this post down to this simple thought: God has placed children close to mothers, and within a household, because that is where children flourish. ♥

5 thoughts on “Where children flourish” 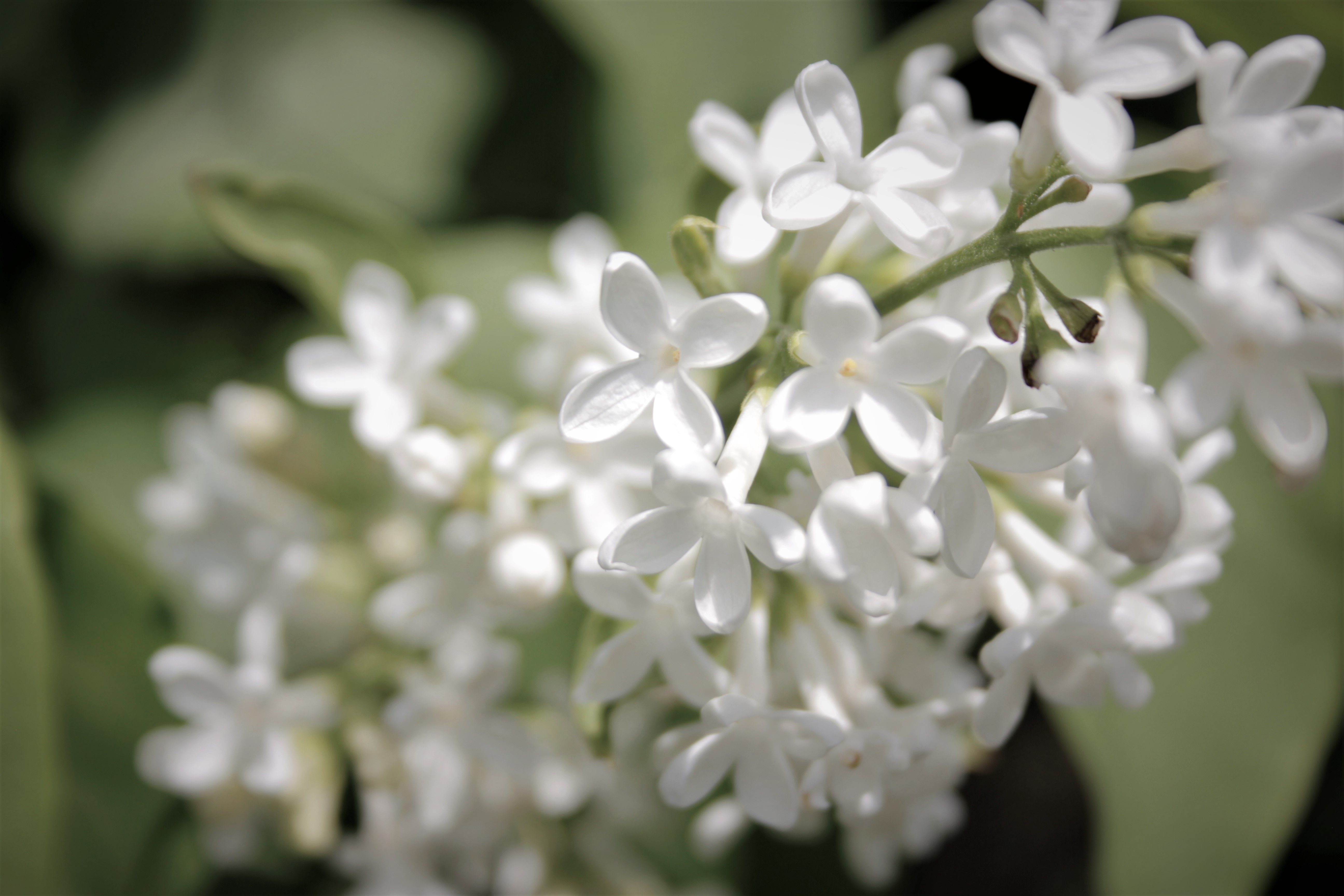 Week 4 of #52weeksofhome is “A Treasure.” I decided to share this building. Separate from our small house (but only by a few steps), this building is a treasure to me for two reasons. 1- as of today it is our new school building (we homeschool) and 2- the little entry room will be our coat closet/mud room (not quite set up yet). With as many people as we have coming a going, a dedicated space for coats, boots, gloves, hats, backpacks, etc, is invaluable to me.🧣🥾🧤
🤍🤍🤍
#52weeksofhomeweek3 is “The Year of…”
Headed to a Father/Daughter Hoedown! One handsome daddy and two very excited girls. 🤠💛🤠💛🤠
Week 2 is House Portrait 🏠 (@amyleigh_1902victorian #52weeksofhome)
I’ve decided to join in with the #52weeksofhome photo share for 2023!